On 1st May this year I returned from Ghana again after a short visit to see friends and catch up with the project I recently spent two years working on as a Voluntary Services Overseas (VSO) volunteer.

Since I returned from my VSO placement I haven’t written a single blog post but what I saw on my recent trip inspired me to write again.

From 2013-2015 I helped to set up a savings scheme to empower women to have some financial independence, make great use of their money and give them access to small loans. I’ll never forget the ‘share-out’ day where the money that the women saved was shared out between them.

To see a group of ‘poor’ women come away from that meeting with a handful of cash was amazing. They’d been able to take control of their own financial situation, taken loans for school fees and to develop their own businesses and managed to save money every single week for a whole year.

Eight months on, the savings schemes are going strong. The groups have attracted new members, the women are saving more every week than they did before and more people are being trained to manage the schemes. 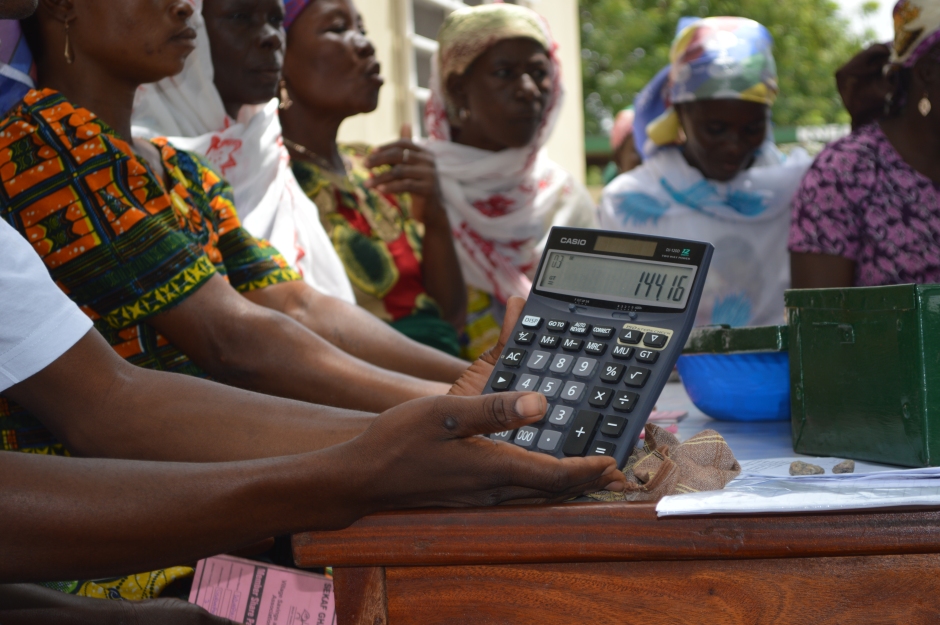 Their lives have changed because they’ve been given new skills. Nobody gave them money. Money funded the project to teach them how to run a savings scheme.

And what was very important to me is that when I left Ghana I could leave the whole project behind knowing it would continue. The people I worked with as a volunteer now have the skills and abilities to be able to continue without any outside help.

So it’s made a long lasting impact. Just like much of #UKAid.

Here’s something you don’t hear about in the newspapers, or being discussed by politicians or by the 20,000 people who petitioned the government to stop spending on #UKAid:

We all know that not every project is successful. We can all identify an initiative in our own jobs that just didn’t work. But the point is that when there’s success with #UKAid, it changes the lives of the world’s poorest people who didn’t choose where they were born.

So with the progress that’s been made so far, we need to keep going don’t we? And we only spend 0.7% of the UK’s budget on aid, much less than most people believe.

What would have happened if I’d left half way through my placement and the women hadn’t been trained properly?

What would have happened if I the record keepers of the savings groups weren’t confident enough to run the schemes properly?

Not finishing the job would have made the result a whole lot less satisfying.

My Dad’s mantra has always been ‘whatever you do, do it well’. And in the UK, some of these results show that we do #UKAid well. By setting the example and committing to spending just 0.7% of our budget on aid many other countries are encouraged to follow suit.

So let’s not leave the job half done. Let’s finish it and be #ProudOfAid and what it can achieve for people.

Whatever we do, let’s do it really well and make more progress on bringing more people out of poverty.